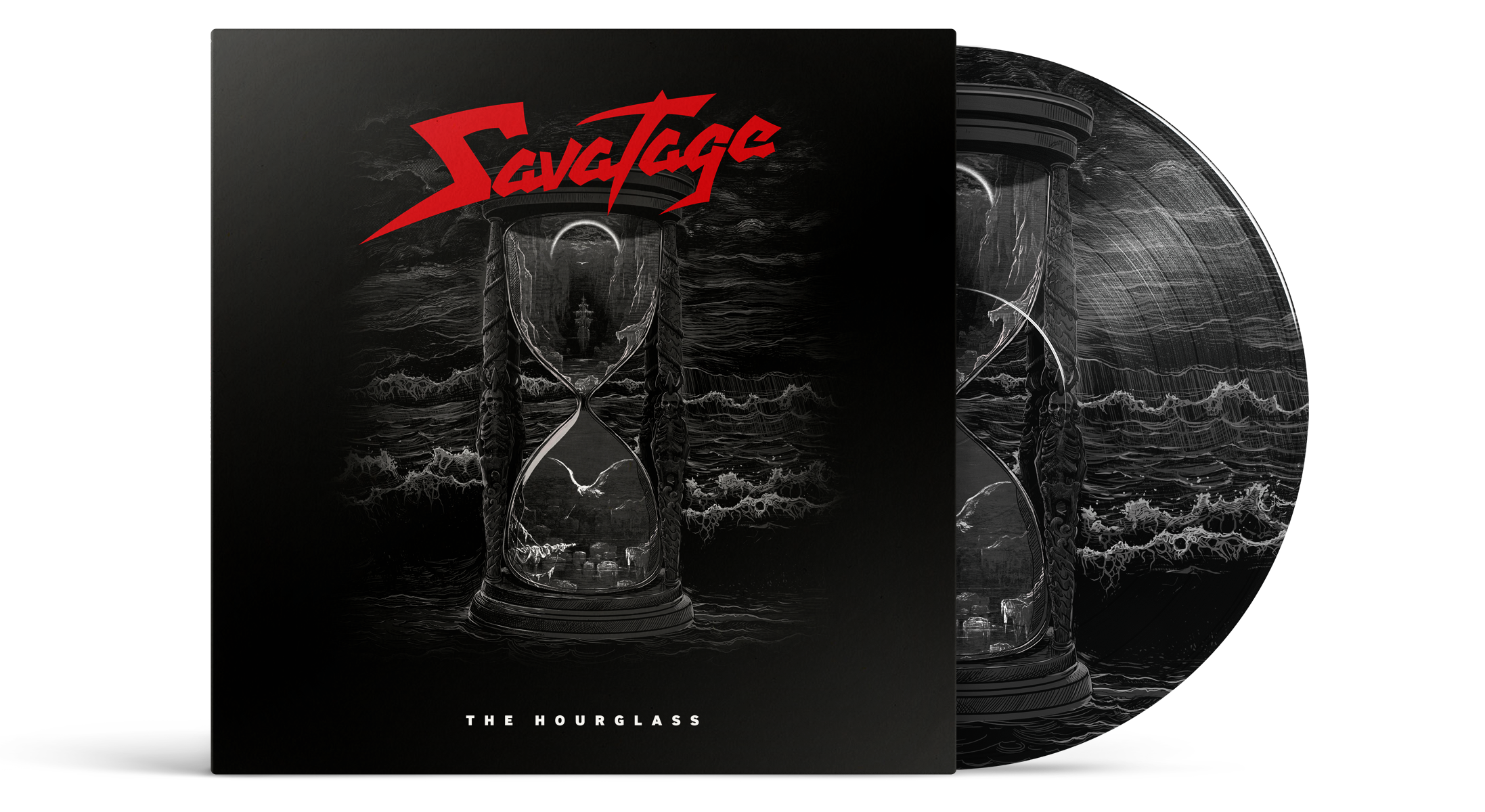 Exciting news for Savatage fans – The band is releasing their studio albums in conjunction with Ear Music on vinyl for the first time in over a decade. There will be limited colored vinyl collectors editions, featuring bonus tracks, behind the scenes photos, memorabilia, and lots of surprises. There will be standard issue vinyl as well. Some of these songs have never been released!
First on our release schedule is a limited edition 10″ Picture disc for Hourglass – release date is August 6th.

August 20th will be the release date for Sirens & The Dungeons Are Calling. 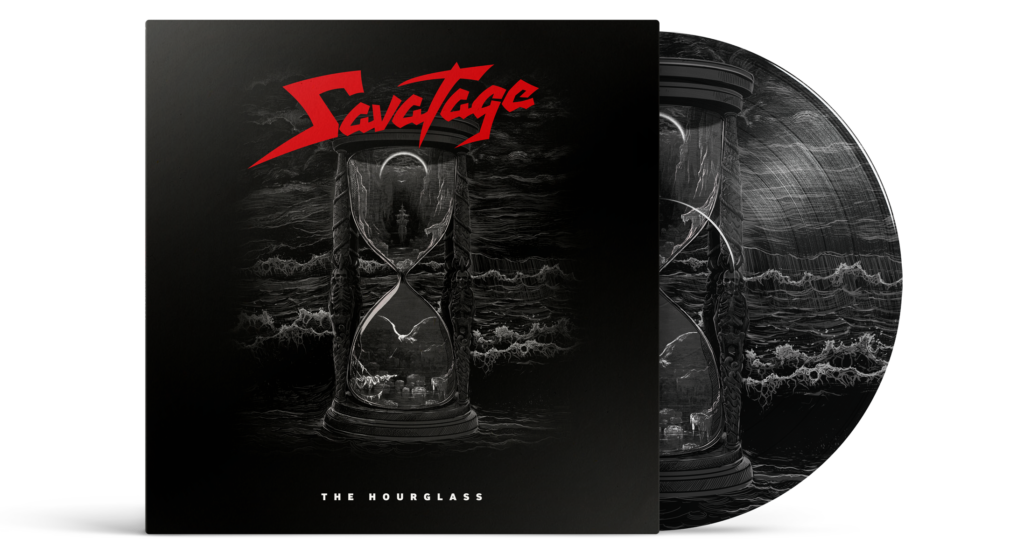 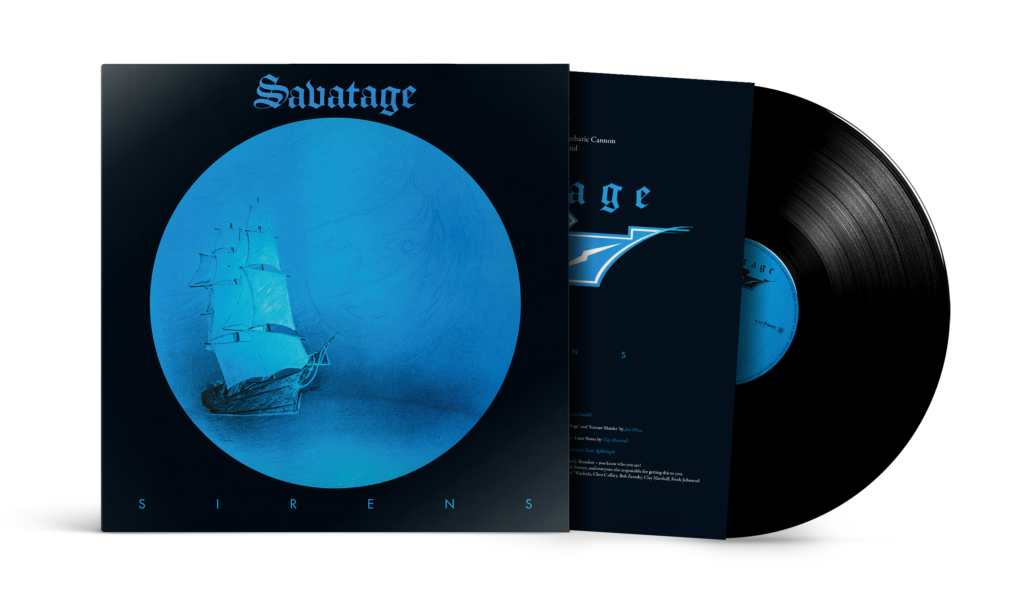 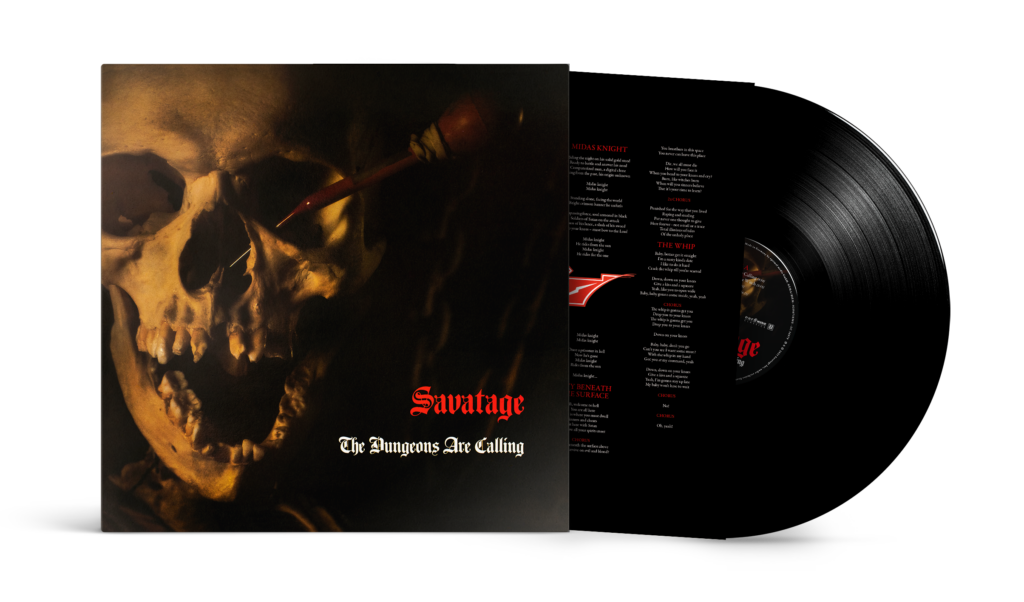